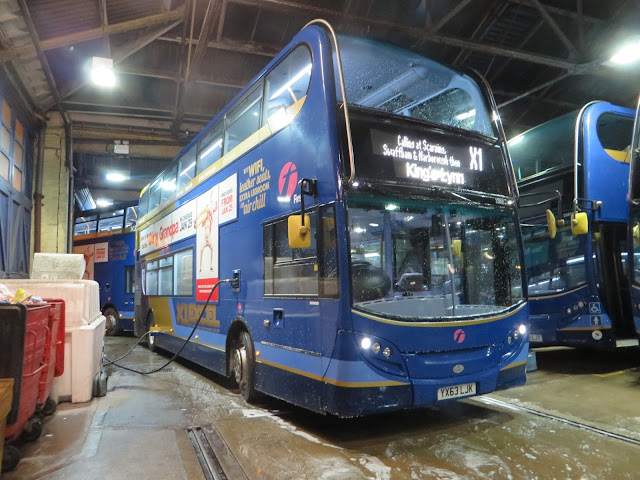 Well I can hardly believe Christmas and New Year have passed the blog by ! Hope you all had good ones. Time to catch up with goings on . Firstly a word about the proposed changes at the western end of the route - these have now been postponed owing to a delay in finalising the drivers rosters and registering the changes with VOSA. March 2016 now looks more likely. Slightly revised fares came into operation on 11th January.
Since the last post the service has generally well with a few notable exceptions. Pre Christmas congestion affected a few services on 16th December, the 08.35 Peterborough - Norwich (which is a pretty good guide as to morning traffic conditions) was 17 late into Wisbech with 33805 and Friday 18th was predictably busy. 33810 which had worked the 08.35 was only 6 late but by the time it had been to Norwich and back it was 23 late on the 14.24 Wisbech - Peterborough, also that day the 15.24 westbound was 14 late with 33805. By 22nd afternoon services were generally running around 15 minutes late and on 23rd the 12.25 Wisbech - Norwich was seen 23 late at Walsoken with 33809 while other services were only slightly delayed.
Christmas Eve was marred by a car crash at Wendling which occurred around 14.30 and tragically claimed the lives of three people. Not surprisingly the X1 was diverted to avoid the area and delays were inevitable. The 14.45 and 15.45 services from King's Lynn to Peterborough are believed to have been cancelled as was the 16.15 Peterborough - Norwich and 19.40 return to King's Lynn but otherwise services ran,though often well out of course. The 16.39 arrival from Norwich (33808) then did the delayed 16.15 to Peterborough and 33812 which was due in from Norwich at 17.39 then formed the delayed 17.15 eastbound back to Norwich. With a few vehicle swaps for maintenance purposes in the period between Christmas and New Year, things ran fairly smoothly.
Into 2016 and the first few days were quiet with only an accident at West Bilney causing slight delays on 5th : 33816 seemed to be the only westbound bus affected and this was 25 late departing Wisbech for Peterborough on the 10.44 service.
Flooding is not a phenomenon which normally affects the X1 route, but the very heavy rain of January 7th caused chaos in the afternoon. The A47 was under water near Honingham and then an accident nearby made things worse. Some X1 services were diverted to reach the A1047 and arrive from the Fakenham direction in Norwich. The repercussions of this were not evident  on the western section until after the 11.00 from Norwich had passed through on time. Subsequent services ran. Westbound from Wisbech services ran as follows : 13.54 to Peterborough 33807 20 late, 14.24 33817 36 late, 14.54 cancelled, 15.24 33815 35 late. Darkness fell after that but delays and cancellations continued. Fortunately next day, Friday 8th, the X1 service ran completely to timetable so everyone breathed a sigh of relief. The evening of Sunday 10th saw an unexpected vehicle swap when 33805 went into derate mode and had to be changed for 33814 to work the 19.58 King's Lynn - Peterborough and 21.20 return.
Failures in service have been rare though, On 29th December 33804 failed at Hockering but was able back to limp back to King's Lynn on the 18.40 ex Norwich. The next leg of the turn, the 20.20 King's Lynn - Peterborough was taken on by 33813, 33804 was taken out of service and went to Cummins at Wellingborough for repairs.Ian spotted it returning through Thorney on Friday 8th on tow and it eventually returned to traffic on 12th January. 33808 departed from King's Lynn as the 16.45 to Peterborough on 13th but was halted at Tilney with its engine in derate mode. 33809 was despatched to take over, then next day 33816 broke down with a suspension fault in Wisbech bus station before leaving as the 11.44 to Peterborough. 33810 was sent to the rescue but resumed the turn with the 13.25 to Norwich. 33816 was repaired and was out again next day. To date (21st) 33806 has worked on every day since January 2nd and apart from the three Bank Holidays has worked daily since 14th December.
Over in the East reports have been few but Malcolm says that the most unusual sight of late was on 4th January when the 09.45 Norwich - Lowestoft had the delights of ex Cornwall Dart thingy 42914.
Finally in this report a look at the King's Lynn fleet mileage as at 7th January, I hope to bring you the Lowestoft fleet next time.

* 33809 has been fitted with a replacement odometer. The hub meter read 239294. Highest mileage is 33812 and lowest 33808 which has had a couple of occasions out of traffic for bodywork repairs.

Oh and I nearly forgot - the guys who fix the boards on the buses have had a bit of a nightmare of late - I am told an old hand is to step in and put things right. 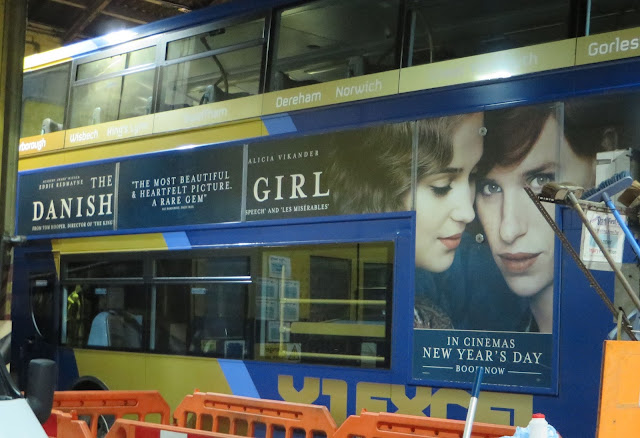 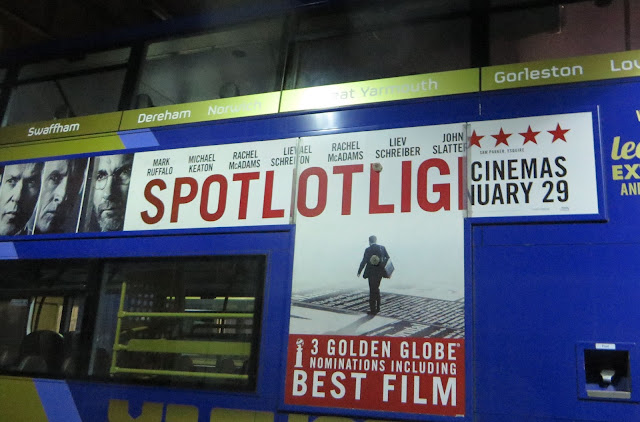 Posted by Gerardtcc at 23:33 No comments: